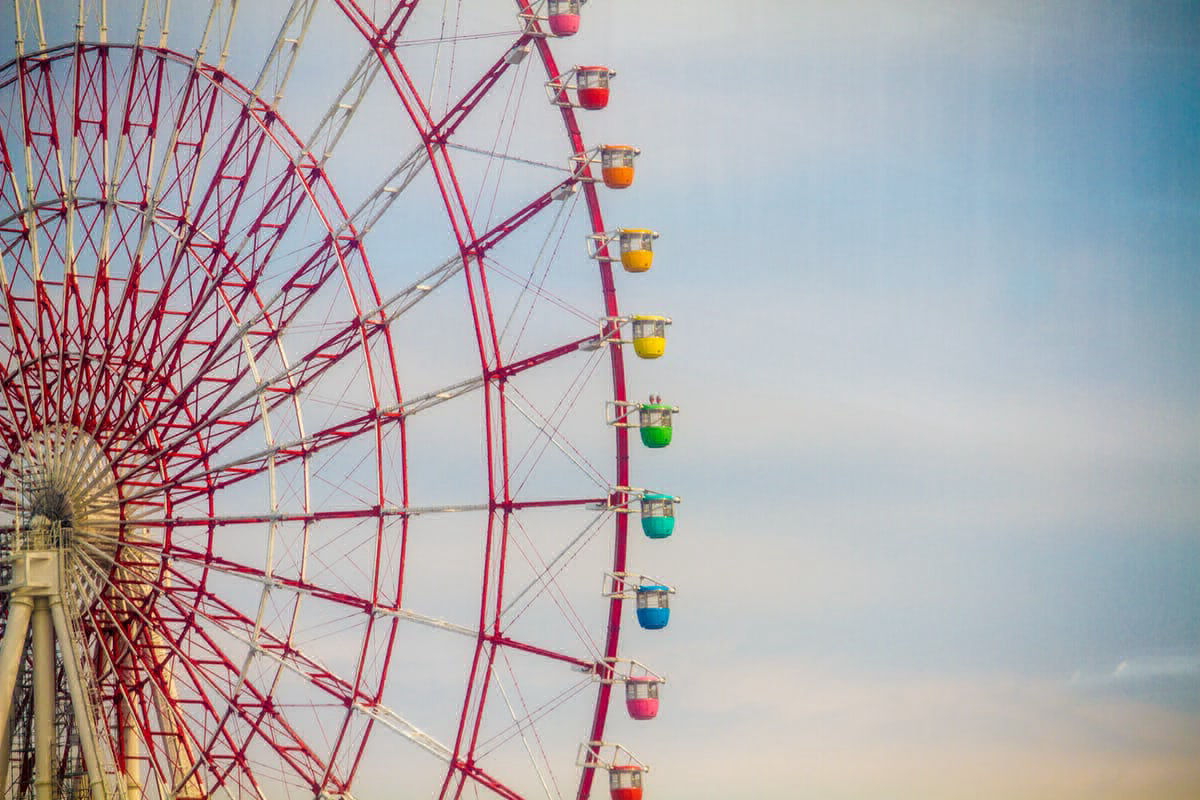 Gardaland Park is the number one amusement park in Italy, the one that has existed in our country for the longest time and is one of the largest in Europe. In 2005 Gardaland Park was voted fifth among the best amusement parks in the world by the renowned American magazine Forbes! The amusement park, situated on the south-eastern shore of Lake Garda, is divided into thematic areas which, through a careful and detailed scenographic reconstruction, recall the world of history and geography, of space and fantasy. The variety of attractions and shows can satisfy a very wide audience: Infants, young people, people of the older generation, teenage groups and families.

Lake Garda is never boring, and thanks to its many amusement parks, natural parks and events, it is one of the most popular holiday destinations.

Let the sun kiss you. Countless water slides and adventurous attractions for young and old await you here. An ideal water park for the whole family. 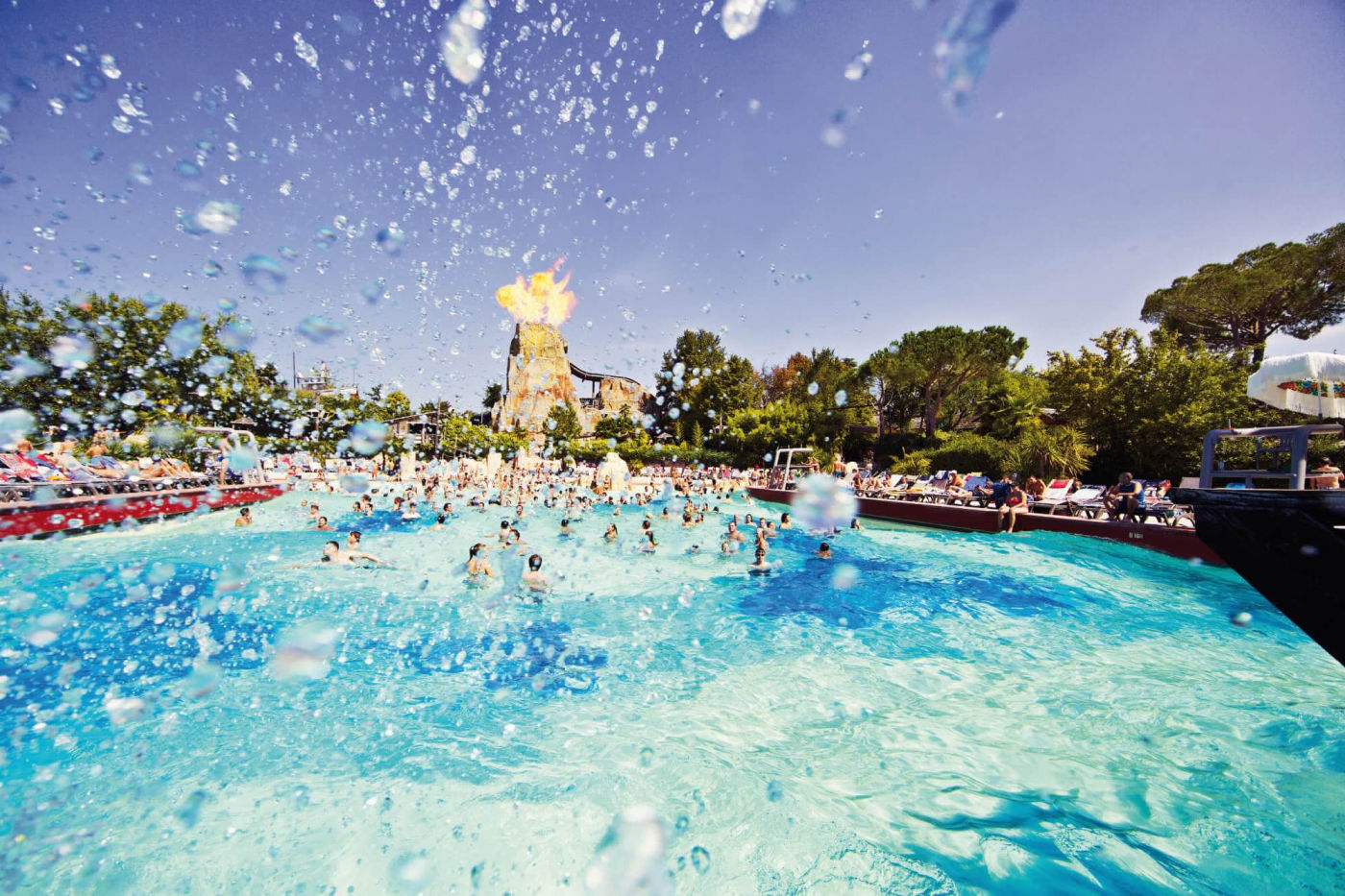